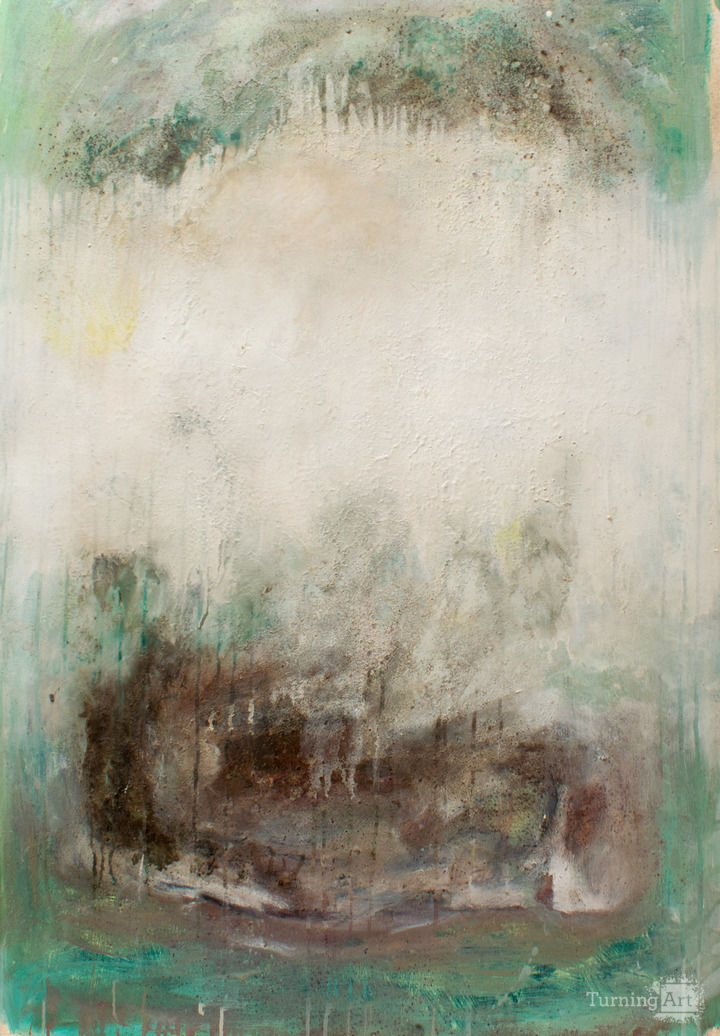 In ancient Roman religion, the Manes /ˈmeɪniːz/ or Di Manes are chthonic deities sometimes thought to represent souls of deceased loved ones. They were associated with the Lares, Lemures, Genii, and Di Penates as deities (di) that pertained to domestic, local, and personal cult. They belonged broadly to the category of di inferi, "those who dwell below," the undifferentiated collective of divine dead. The Manes were honored during the Parentalia and Feralia in February.

The theologian St. Augustine, writing about the subject a few centuries after most of the Latin pagan references to such spirits, differentiated Manes from other types of Roman spirits:

Apuleius says, "indeed, that the souls of men are demons, and that men become Lares if they are good, Lemures or Larvae if they are bad, and Manes if it is uncertain whether they deserve well or ill… He also states that the blessed are called in Greek εὐδαίμονες [eudaimones], because they are good souls, that is to say, good demons, confirming his opinion that the souls of men are demons." — City of God, Book IX, Chapter 11

Latin spells of antiquity were often addressed to the Manes.