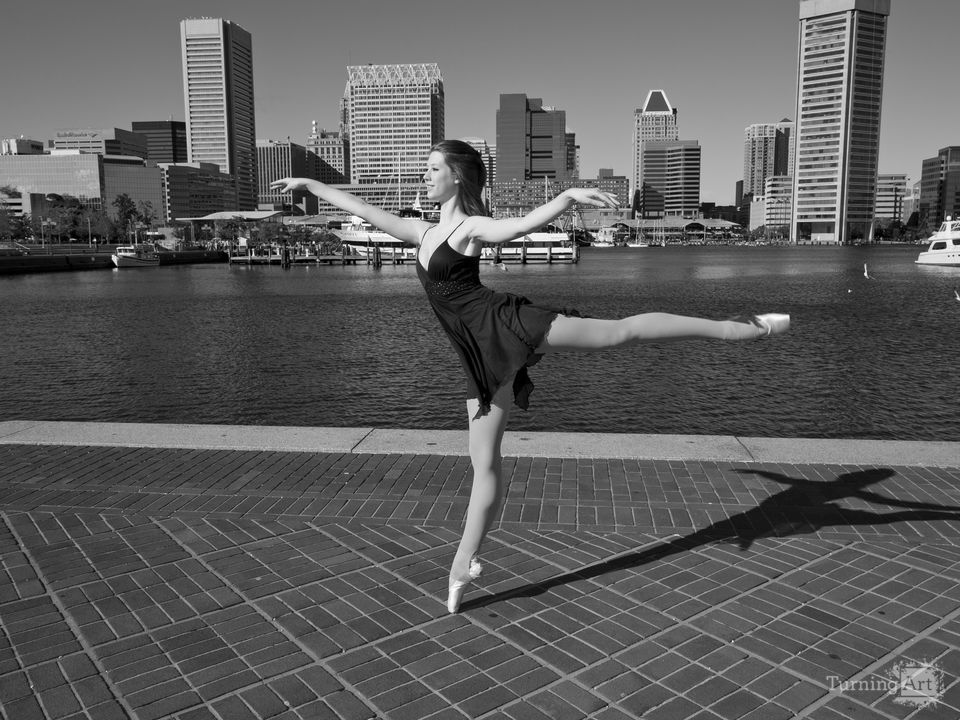 Other works by Bryant Payden

Bryant Payden is a Virginia Beach native, living and working both in Washington, DC, and in Hampton Roads, Virginia. He has been a working professional photographer since the mid-90s, but has only recently been able to direct more energy on his artistic interests. As the official photographer for two professional ballet companies in Northern Virginia, his work is strongly influenced by the beauty and fluidity of the human body's movement, as well as the beauty found in nature.

His mediums include digital photography, as well as 35mm and medium format film. He strives with every image to not just capture a fleeting moment in time, but also the emotion of that moment. Besides being influenced by some of the world’s best photographers and artists, he finds inspiration in a wide variety of musicians and musical styles.

Most days, when he isn’t tending to his photography business, one can find Bryant out shooting his artwork, listening to music, and constantly striving to improve his craft. One of his greatest pleasures is sharing the beauty of nature and art with a wider audience in what he feels is an increasingly dark and ugly world.