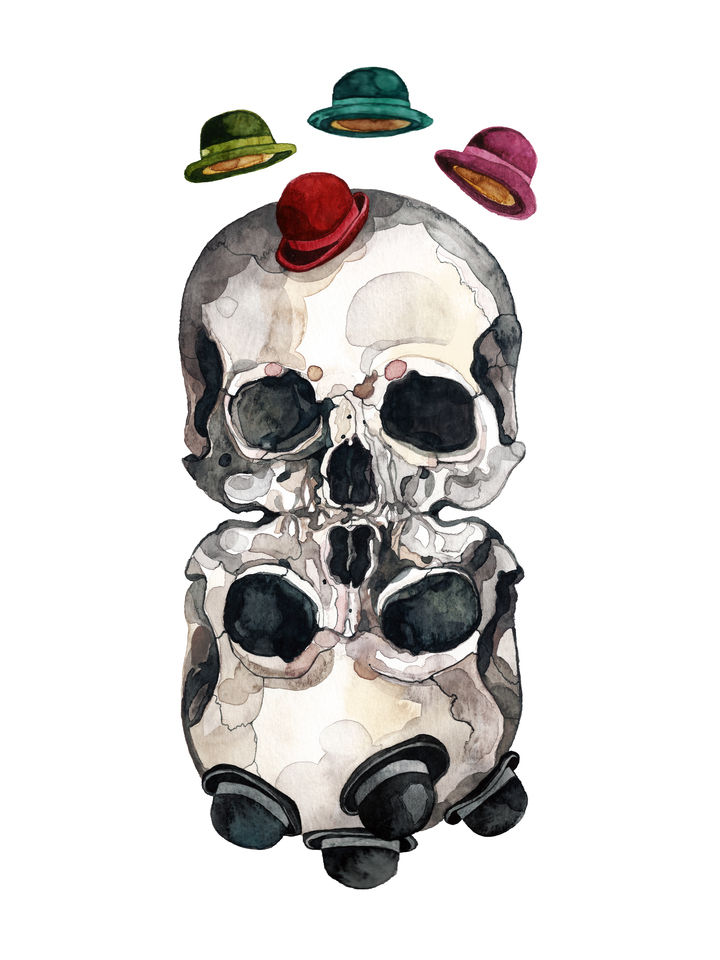 Gravity was painted playing around with the idea of gravity.

Other works by Gel Jamlang

Gel is a Filipino artist and illustrator living in Bethesda, Maryland. She received her degree in art from the University of the Philippines, Diliman. She began her career as a designer for home design companies, painting large scale flower murals and eventually exhibiting her work at the Philippine Consulate New York. She moved on to painting surreal portraits in watercolor and received awards for RAW Baltimore and RAWawards Visual Artist of the Year 2012.