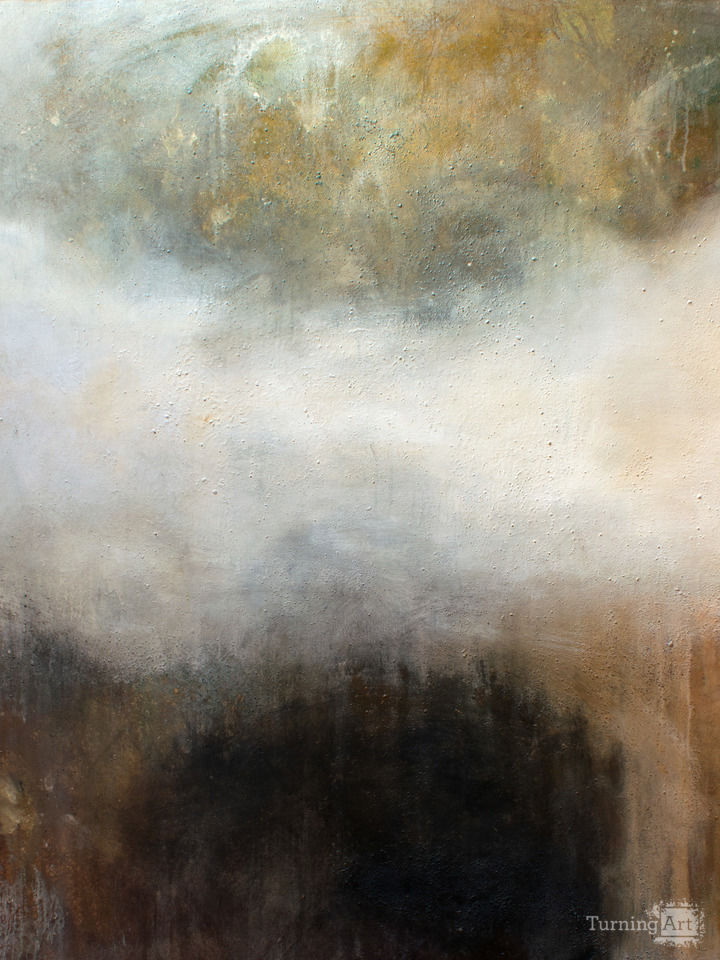 Gorgias is the author of a lost work: On Nature or the Non-Existent (also On Non-Existence). Rather than being one of his rhetorical works, it presented a theory of being that at the same time refuted and parodied the Eleatic thesis. The original text was lost and today there remain just two paraphrases of it. The first is preserved by the philosopher Sextus Empiricus in Against the Professors and the other by the anonymous author of On Melissus, Xenophanes, and Gorgias. Each work, however, excludes material that is discussed in the other, which suggests that each version may represent intermediary sources (Consigny 4). It is clear, however, that the work developed a skeptical argument, which has been extracted from the sources and translated as below: