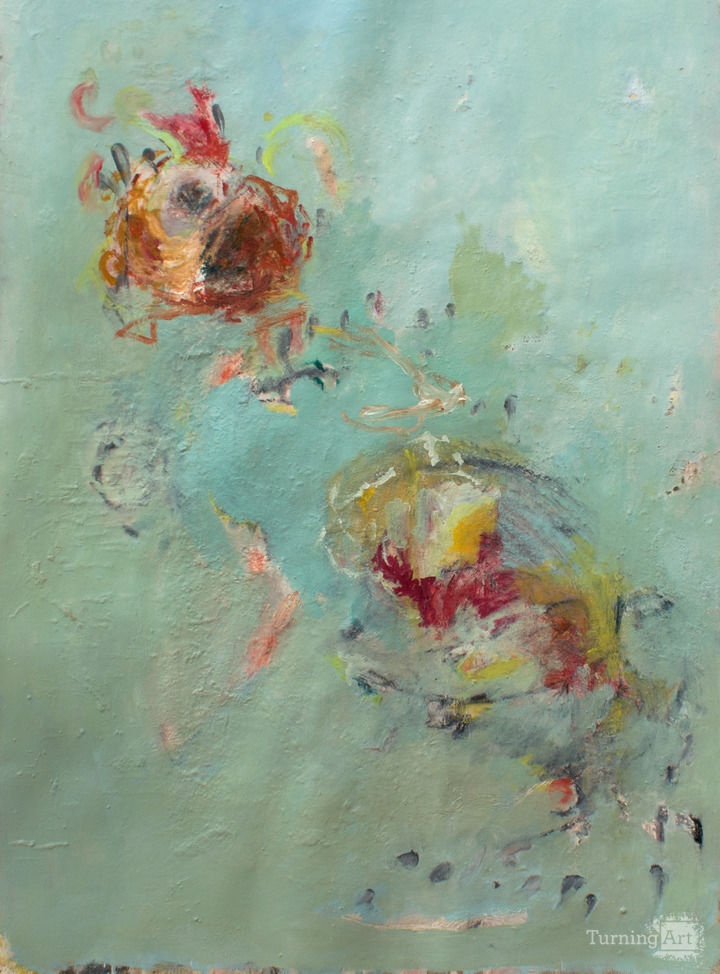 Gorgias (483 – 375 BCE) was an ancient Greek sophist, a pre-Socratic philosopher, and rhetorician who was a native of Leontinoi in Sicily. Along with Protagoras, he forms the first generation of Sophists. Several doxographers report that he was a pupil of Empedocles, although he would only have been a few years younger. "Like other Sophists, he was an itinerant that practiced in various cities and giving public exhibitions of his skill at the great pan-Hellenic centers of Olympia and Delphi, and charged fees for his instruction and performances. A special feature of his displays was to ask miscellaneous questions from the audience and give impromptu replies." He has been called "Gorgias the Nihilist" although the degree to which this epithet adequately describes his philosophy is controversial.

Gorgias is the author of a lost work: On Nature or the Non-Existent (also On Non-Existence). Rather than being one of his rhetorical works, it presented a theory of being that at the same time refuted and parodied the Eleatic thesis. The original text was lost and today there remain just two paraphrases of it. The first is preserved by the philosopher Sextus Empiricus in Against the Professors and the other by the anonymous author of On Melissus, Xenophanes, and Gorgias. Each work, however, excludes material that is discussed in the other, which suggests that each version may represent intermediary sources (Consigny 4). It is clear, however, that the work developed a skeptical argument, which has been extracted from the sources and translated as below: