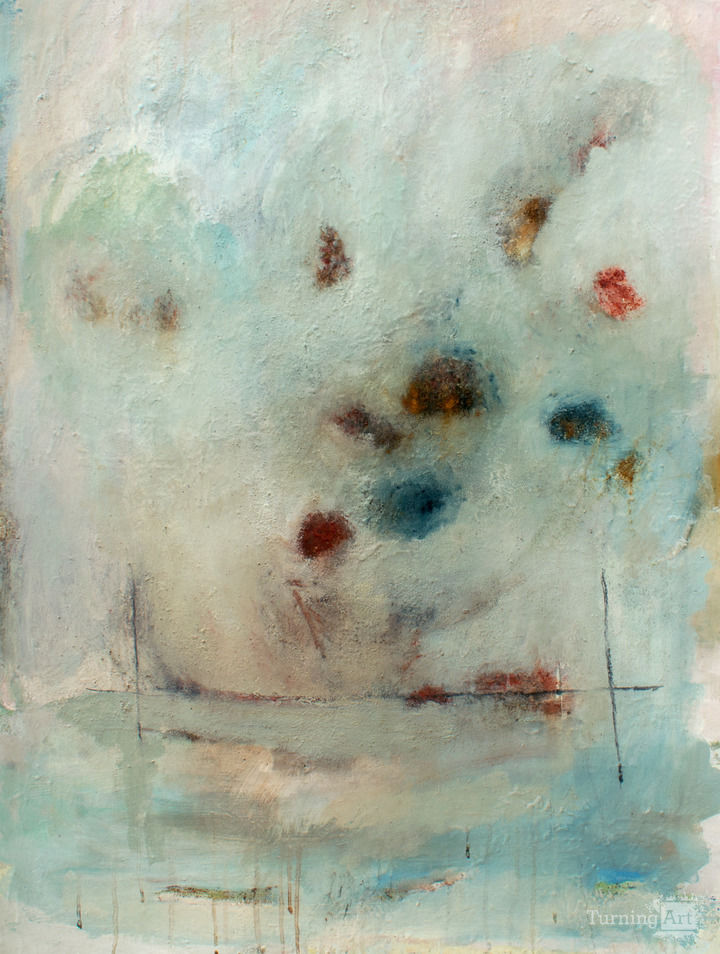 For about 18 months a group of Burmese sailors where stranded inside Rio Arauca, an oil container ship belonging to Venezuela, in the Tagus delta in Lisbon, Portugal. The ship was arrested as a guaranty from debs of the Venezuelan state to Portugal, the crew was not allowed to leave the ship, as a security measure, until the final court decision. Aung and Sing where two of the crew who accept to share their story.