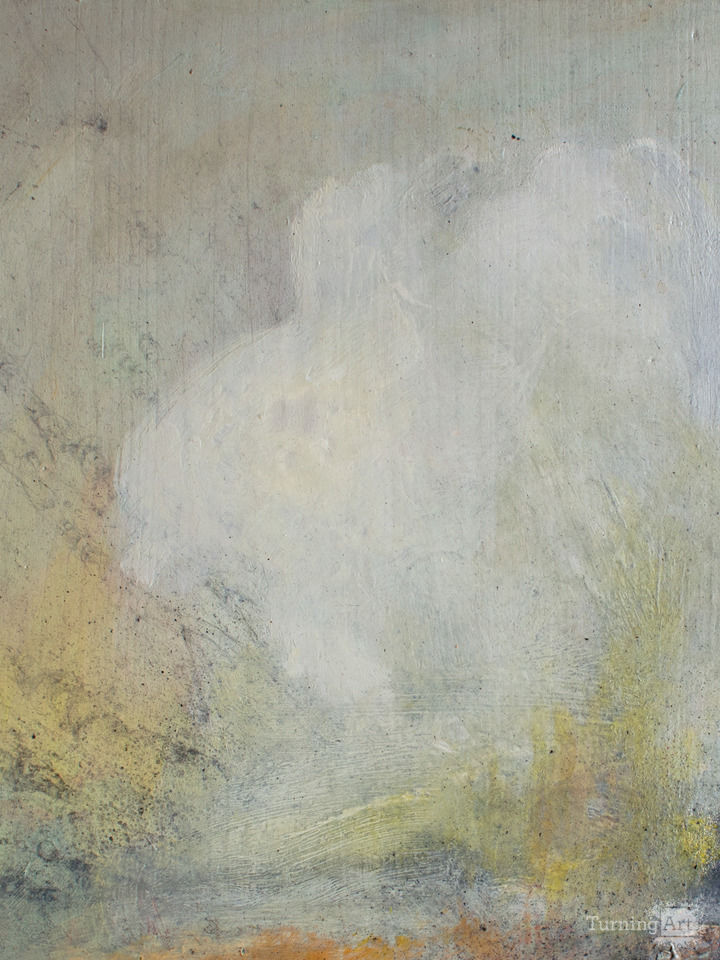 The Encomium of Helen is considered to be a good example of epideictic oratory and was supposed to have been Gorgias' "show piece or demonstration piece," which was used to attract students (Matsen, Rollinson and Sousa). In their writings, Gorgias' and other sophists speculated "about the structure and function of language" as a framework for expressing the implications of action and the ways decisions about such actions were made" (Jarratt). And this is exactly the purpose of Gorgias’ Encomium of Helen. Of the three divisions of rhetoric discussed by Aristotle in his Rhetoric (forensic, deliberative, and epideictic), the Encomium can be classified as an epideictic speech, expressing praise for Helen of Troy and ridding her of the blame she faced for leaving Sparta with Paris (Wardy).

Helen – the proverbial "Helen of Troy" – exemplified both sexual passion and tremendous beauty for the Greeks. She was the daughter of Zeus and Leda, the Queen of Sparta, and her beauty was the direct cause of the decade long Trojan War between Greece and Troy. The war began after the goddesses Hera, Athena, and Aphrodite asked Paris (a Trojan prince) to select who was the most beautiful of the three. Each goddess tried to influence Paris’ decision, but he ultimately chose Aphrodite who then promised Paris the most beautiful woman. Paris then traveled to Greece where he was greeted by Helen and her husband Menelaus. Under the influence of Aphrodite, Helen allowed Paris to persuade her to elope with him. Together they traveled to Troy, not only sparking the war, but also a popular and literary tradition of blaming Helen for her wrongdoing. It is this tradition which Gorgias confronts in the Encomium.