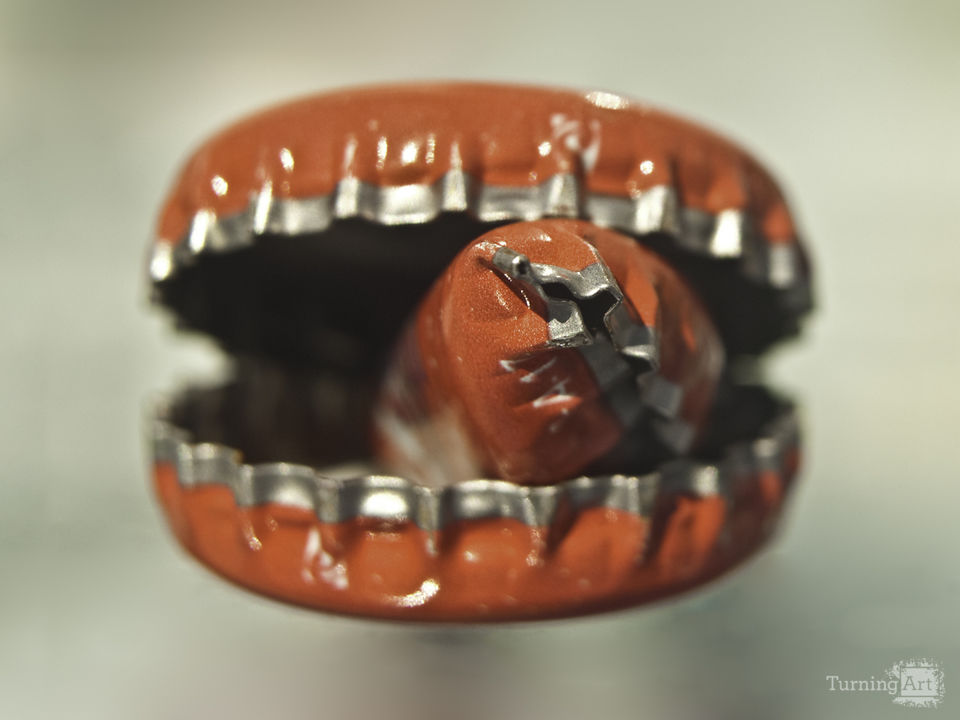 Cannibal Cap, it has been known to eat…..

Bruce was a musician in his early twenties, playing in garage bands and recording for a record label he co-founded called Suicide City. By his late twenties and early thirties he had become an award winning photographer, with Hamilton city’s largest “drive in”* studio focusing on commercial and industrial work. In addition, he also wrote articles and supplied photographs for national and international magazines.