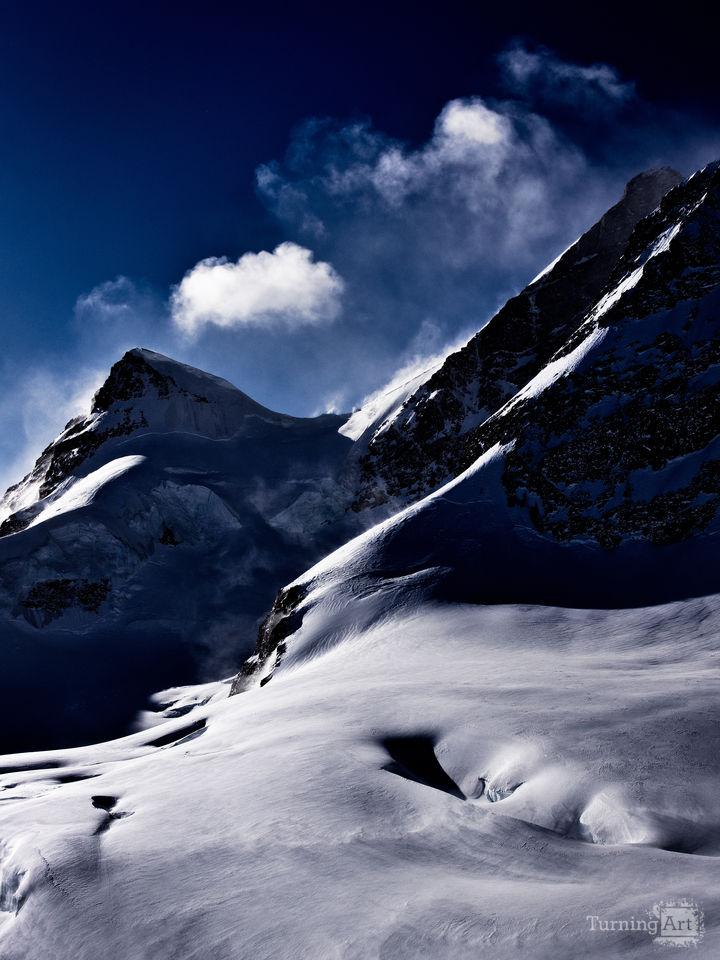 Photo from top of the Swiss Alps.

Other works by Kevin Bierbaum

Kevin Bierbaum is a German/American visual artist. He and his family immigrated to America when he was 7 years old, and his early childhood years were spent in Minnesota. After high school, he attended university in South Dakota.

Kevin's artistic voyage began with music, but slowly turned toward the visual arts. The subjects of Kevin's work are typically nature, street photography, or abstraction. While exploring the visual world, he seeks to photograph objects from a fresh viewpoint.